An interview with me at Midwestern Gothic, coming March 9th, 2017.

Here's me doing my part at the ensemble reading in support of the new PHANTOM DRIFT, in which my poem "Moon Girl" appears. At the new Mother Foucault bookstore in Portland. Order the issue here.

My poem "No Questions" now up at ENTROPY!

I Was A Teenage Plagiarizer

In honor of my return to teaching, I offer an academic-ish essay from some years back. Never published, never accepted, and now the sources are outdated. Still, I think my main argument, whatever it is, is still valid. Hope you enjoy! —John

Writer's Almanac had a nice piece on him. And who would have thought he'd make the mainstream like that?

The Drawing Lesson: A Graphic Novel That Teaches You How To Draw by Mark Crilley

My review of Mark Crilley's The Drawing Lesson: A Graphic Novel That Teaches You How To Draw, up now at COMICS BULLETIN.

My essay "Jaco" about the mindbending jazz bassist Jaco Pastorius, up now at SLOW TRAINS: 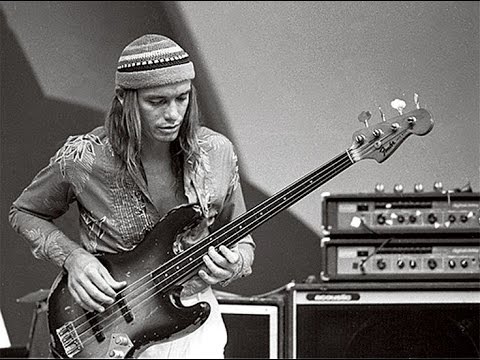 My review of The Red Virgin and the Vision of Utopia by Mary and Bryan Talbot, up now at COMICS BULLETIN:

My review of PARECOMIC: The Story of Michael Albert and Participatory Economics now up at COMICS BULLETIN:

The Last Word: Interview with me on KSFR

I'll be on the KSFR radio show (and podcast) The Last Word, interviewed by the illustrious Abigail Adams, next Wednesday July 13th, at 4:00 pm. 101.1 fm.

Click here to go to The Last Word webpage and podcast link.

My review of Alice Notley's Certain Magical Acts, now up at ENTROPY.

Pics from the office

Some more pics from the office....

I'll be part of a trifecta of readings in New Mexico for my essay in ON FOOT:
Friday July 15th in ABQ
Saturday July 16th in Santa Fe
Sunday July 17th in Taos

Pics from the office

Some pics from my new office:

My review of Anne Waldman's new book, Voice's Daughter from Coffee House Press, up not at ENTROPY:

PRETENTIOUSNESS: WHY IT MATTERS by Dan Fox

My review of PRETENTIOUSNESS: WHY IT MATTERS by Dan Fox, up now at ENTROPY:

New home for the Summer

My new home for the Summer! With FI-YA!

A Woman of Property by Robyn Schiff

My review of Robyn Schiff's A Woman of Property now up at ENTROPY:

Pics of me reading at the DIRT poetry zine release party in Boulder, CO. Hundreds of miles out of my way to read two poems? Crazy?

Thanks to Renee, editor of DIRT for organizing the event, and the zine! Check her out at the Denver Zine Fest!

My review of Anna Moschovakis' They And We Will Get In Trouble For This up now at ENTROPY: