"Water" was originally published in the literary/political journal LEFT CURVE (no longer with us) back in 2006. Enjoy! 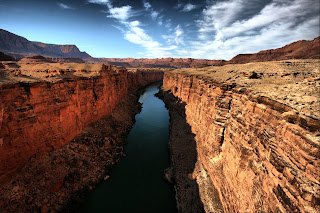