Meet Val, one of Scott Seckel’s characters in his short story “Despoblado” from Deep Wild 2020, as he meets some fellow backcountry animals:

"It was an August night on the far east side of the Mazatzal Mountains. He was twenty-three. A pair of diamondbacks hit in a spontaneous one-two. One punctured his right calf. The other struck the outside of his left shin. The bites felt no worse than thorn pricks.
"The right snake’s head was broad as a hoe. Val saw its jaws flex as it pumped in venom. Its body was too thick to reach around. Using both hands, he frantically tried to rip it out of his leg. The fangs stuck in the wound. The third time they tore free. His calf was trenched more than an inch deep. He smashed the snake’s skull against a rock.
"The other rattler successfully disengaged its target. After striking, it withdrew in a coil beneath a saltbush. Val hacked it apart with a machete, then sank to the ground. Pain and swelling started in fifteen minutes."
Order Deep Wild #2 to read the rest! 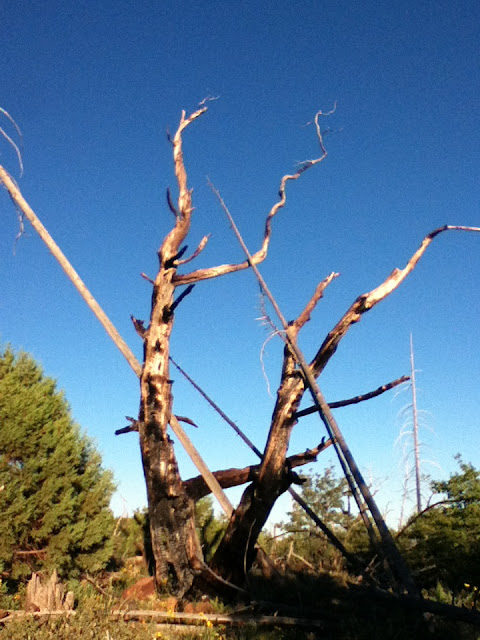 Recently re-discovered the copy of CURBSIDE REVIEW (I guess now defunct) in which this appeared, way back in 2003.

If I say I have given up nothing

it is not true

and the smoke doesn’t care

I may be the only one to speak of them

the only one to have been surrounded

and choked by the heat

and fire has a face

you who I will not name who other men have known

the dirt says: on me

the ashes say: on me

and our best moments

the sadness of knowing you

the sadness of having you

the impatience of waiting

who brings absence and takes me from the world

I hate you for crying

which destroys me and creates itself 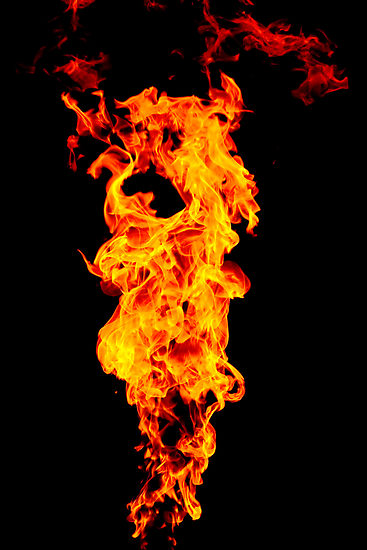