LA LUCHA: The Story of Lucha Castro and Human Rights in Mexico

My review of LA LUCHA: The Story of Lucha Castro and Human Rights in Mexico, now up at COMICS BULLETIN. Click on pic to go:

For a pack of cigarettes he let me see his sister naked
through a hole between their rooms
at first when he checked he said she wasn’t doing anything
I looked she was on her bed talking on the phone reading a fashion magazine
we waited reading comic books, he would check every ten minutes
then finally he said alright and I knelt down and looked again
she took off her jeans and t-shirt then her bra and panties
put on different underwear, white cotton for shiny black
black tights black skirt red shiny blouse high heel shoes
brushed her hair gold earrings red lipstick
looking at herself like she knew she looked good

A car honked outside and she left
we waited hours playing video games listening for the click of her door
I’d never stayed up that late before
for one of my comic books he let me watch again
she opened her window sat on the bed crossed her legs lit a cigarette
blew the smoke out into the night and watched it
undressed in front of the mirror
folding the blouse and skirt bending to put them in a drawer
her underwear smooth and shiny on the floor
she put on her white panties and the t-shirt and turned out the light
we went to bed too in sleeping bags on the floor
I waited till he was asleep got out in my underwear
went to the hole stared at the darkness
wondering if she knew about it, if she ever looked
listening for anything only hearing his slow breathing

1st page of a rough draft for a novel

First page of a new longer fiction piece I'm working on. This is about two revisions in, as I continue to add to the larger manuscript. Tell me what you think!

ComiCon is a dream, a nightmare, a chaos, a masquerade and therefore a reality. ComiCon is a sub-culture, a culture, a world, a nostalgia, a childhood dream where women walk around in tight bodysuits, and where men show people the type of hero, superhero, they would really be if they could just stop eating so many Doritos. There are parties every night at ComiCons, and a ComiCon itself is one big party.

I should stay in my hotel room and write, work on a script due soon. But I’ve been invited to a private party tonight, every night of the Emerald City ComiCon actually, and the comics biz is very much about networking. A comic book is team effort, and you need to know people to have a team. I am the Grinch of ComiCons, and am constantly amazed that people there welcome me with their costumed arms.

ComiCon officially unofficially begins tonight, Thursday, with the first party, for those locals in the know, and those of us creators (writers and artists) and editors and publishing folks who have come in early, which is most of us. One of the big publishers (not the big big ones, the Big Two, but the big medium ones) takes on hosting chores at a local watering hole each night.
Weather today in Seattle was surprisingly nice, with actual sun when my train arrived in the station early afternoon. After I check into my hotel room, I go for a quick run down on the along the piers, dodging traffic and tourists and other runners, the Olympic peninsula and mountains actually visible, across the bay—most other times I’ve been here they’re in the clouds. And how ComiCon-esque to be able to see Mount Olympus rising to the west. You’d almost expect to see gods or superheroes (which are our gods) flying around.

After my run and a glorious hot shower, I even have some few hours in the afternoon to walk around downtown and be somewhat normal. Though of course, nerd that I am, my main destination is Elliot Bay bookstore, uphill climb right past the Convention Center actually, where I poke around looking at books without pictures, though there was a graphic novels section, with one of my books, my Aquaman compendium. It isn’t that big of a section, so that fact that a book of mine is featured is something. There are bigger comics stores in town, which I may or may not get around to visiting this weekend. As a reward to the bookstore for carrying me, and to be subversive and potentially thrown out, I take out a sharpie and secretly autograph it: Dear Elliot Bay: Aquaman was right!!! —Mark Singer
Posted by John Yohe at 11:20 AM No comments:

My review of Blackboard: A personal history of the classroom by Lewis Buzbee, now up at ENTROPY: 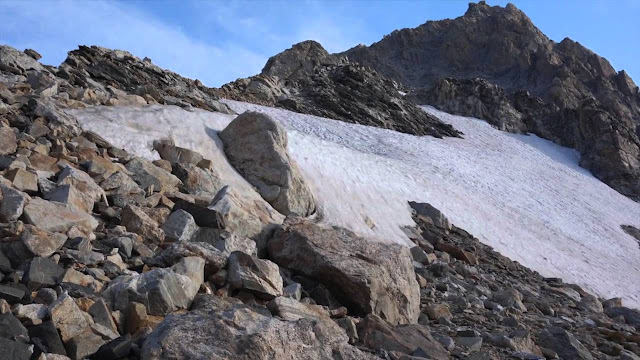 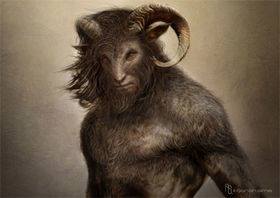