Originally published in the HURON RIVER REVIEW in 2019.

Art’s Tavern was crowded and noisy for a Thursday night. Hef sat at the end of the L-shaped bar near the popcorn and pinball machines, on his third beer, occasionally looking up at the silent tv screen with CNN news from the mid-east, but mostly looking in the mirror behind the bar, behind the colored bottles.
He raised his hand to flag down Zac the bartender, who came over with another bottle. —Better slow down Hef.
Hef twirled the bottle softly on the wood bar. —Making up for lost time.
—I heard you’re working at Home Depot now.
—Yeah. Nights usually.
—Yeah?
—It’s not so bad. I don’t have to make any decisions about what to stock, or who’s gonna buy what. Let corporate take care of that.
Zac nodded. —So how’s Dottie?
—I guess ok. Why?
Zac nodded to someone at the end other end of the bar, holding up his hand for them to wait. —Hef, I’m sorry about your store.
Hef took a swallow of beer. —I know Zac. The best part is seeing my customers at Home Depot. You should see their faces when they see me. It’s almost funny.
—You’re not working tonight?
—Nah. Left early.
—Oh. Dottie know?
—No. Why?
—Nothing. Just don’t drive back to Empire yet. You put those down pretty fast.
Hef waved him away. —Go on, I know you got customers. Customers are important.
Zac took one last quick look at him, then walked down the bar. Hef looked in the mirror at a group of  women coming in. One of them saw him and stopped for a second, then whispered something to her friends. They all looked at him and she came over, forcing a smile.

—Hello Hef.
—Demi.
—I thought you were working in town tonight.
—Everyone keeps asking me that. Most of the time I do.
—Oh. Not tonight?
—Not tonight.
—Oh. Well, I just thought I’d say hi.
—Demi, you don’t got a cellphone do you?
—No. Why?
—Nothing. Have a good one.
He watched her in the mirror as she walked over to the booth where her friends were. After a couple seconds, he heard them laugh.
He took out his wallet and put a twenty on the bar, putting on his jacket and leaving.
Outside, the spring air cool and humid. He could see his breath as he walked to his truck, which still had EMPIRE HARDWARE on the door.
He got in and pulled out of the parking spot, heading south out of Glen Ellyn on 32. The road dark. Trees in his headlights. House lights occasionally off to the side. A passing car.
He pulled over to the side of the road a little ways from his house and got out, taking out his hunting rifle off the rack in back. He made sure the safety was off, looking around, up and down the road, and walked over to his driveway.
There was truck in the driveway. He walked quietly on the grass, around back. The lights on in the living room. He went to the window.
They were on the couch. Mark’s jeans down around his ankles. Dottie naked in his lap, riding him.
Hef turned and put his back up against the wall, holding the rifle up tight against his stomach. But he could hear them, which was worse. Saying things to each other.
He crouched past the window and went to the back at the kitchen, letting himself in quietly, raising the rifle to his shoulder and walking into the living room.
Mark was the first to see him, his eyes going wide. —Oh fuck!
Dottie turned and screamed, rolling off and down to the floor in a ball. —Hef! Don’t! Don’t do it!
Hef never stopped aiming at Mark. — Shut up Dottie. Now Mark, I want you to take off your clothes. You’re halfway there already.
Mark’s face red, his eyes starting to tear up. —What? Hef, I’m sorry!
—I know you are Mark. Now take off your clothes.
—Mark just do it!
—Shut up Dottie. Stand up.
Mark had taken his shirt and pants off and they both stood trying to cover themselves. Hef motioned to Mark’s pants with the rifle. —Now Mark, get your keys out. We’re gonna take a little ride.
Mark got his keys and Hef motioned them out the front door, following behind to Mark’s truck. He ordered them to get in, Donna in the middle, making her wedge up close to Mark. Hef sat half-turned, facing them with the butt of the rifle hanging out the open window. —Now drive.
Mark was still crying. —Where?
—Go to Glen Arbor.
—Why?
—Mark, for an ex-marine, you sure don’t follow orders very well.
They drove in silence, except for Dottie crying, and the wind.
When they got into Glen Arbor, he told Mark to park across from Art’s, and for them to get out. They did, trying to cover themselves, looking around to see if anyone could see them. Faint music and voices from inside. The door window glowing yellow.
—Now go inside.
Dottie turned around. —Hef! No! Please!
—Dottie, I’m enjoying telling you to shut up, but only if it works.
She stared at him a second, then turned back around.
Mark put his hand on the door handle and stopped, looking back at him. —Hef.
Hef grabbed the door with one hand and pulled it wide open, motioning with the rifle again, nodding. —Go on.
They walked in.
Slowly, people turned and stared. All conversation came to a stop, until the only sound was the pinball machine buzzing. Then they began to laugh. 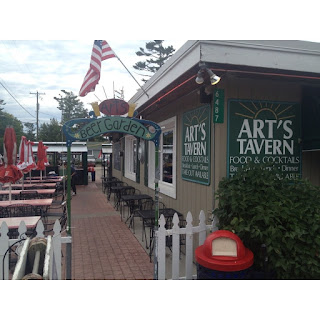 Here are a couple links to projects my friend the artist/writer Tim Lane is working on:

Also his current writing project, If Nothing Else: Sentences From An Unwritten Novel. 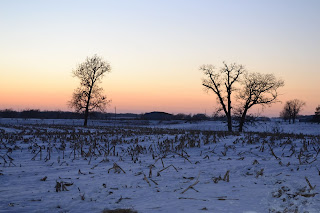 This poem originally appeared in the (great) poetry journal, The Hat, in 2007.

Order your copy of The Hat here: http://hatpoetry.com/ 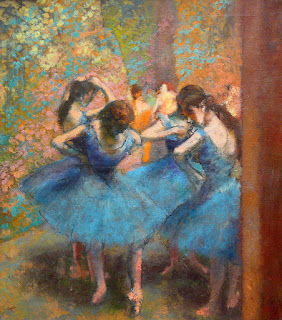 This Summer I'm re-reading Don Quixote, the Edith Grossman translation. As my Spanish friend Roberto said, "If you're not laughing, you're not getting it."

Every chapter has some scene or dialogue that makes me laugh out loud. What helps me is to envision Don Quixote talking like King Arthur from The Holy Grail (which, that character was a nod to Don Quixote originally anyways).

It's a book that influenced so much literature, and movies, today. It's the original buddy story.
Posted by John Yohe at 12:03 PM No comments:

A new review, of Ro-Busters, up at Comics Bulletin:

My review of the graphic novel Family Ties, described as Shakespeare meets The Godfather. In Alaska, now up at Comics Bulletin:

My review of the graphic novel Climate Changed: A Personal Journey Through The Science now up at Comics Bulletin.

It's a great book, and I'm proud of the review. This is a must-read for anyone interested in the changing climate. And we all should be. 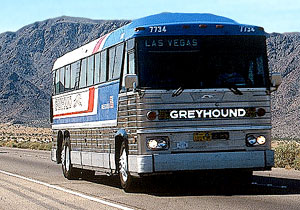