"Cement City" appeared on CONNU.CO, which has since ceased to exist. Enjoy here: 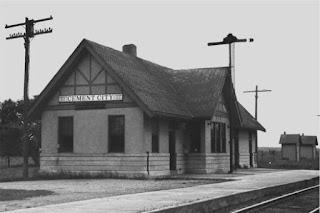